Horror movies are notorious for having rumors swirl about from release dates to sequels and prequels. While some of them never come to fruition, others are early tidbits that we can savor until more news comes out. We’re here to let the rumors fly rampant and hope that some of them become more substantial news in the future.

The Predator is Moving

One thing that isn’t rumored is that the original release date for this Predator reboot is being moved from February 2018 to August 2018. What is rumored is that the reason for the move is because the film is turning out so great that the move is meant to put it up against other summer blockbusters. The movie is also rumored to be set in a suburban setting a la Predator 2. If rumors are true, this may be the Predator reboot that fans have been waiting for. 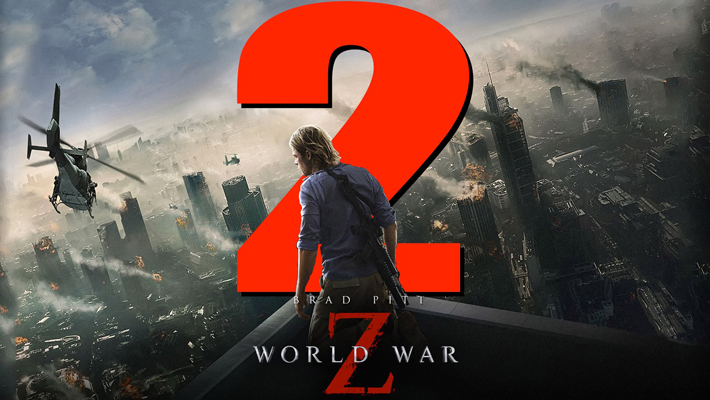 World War Z enjoyed a modicum of success, at least enough to earn a greenlit sequel. Then, the sequel was pushed back much to the chagrin of fans. Now it seems that plans may be moving forward with director David Fincher at the helm. Fincher has had great success with Pitt in movies including Fight Club and Se7en and without in films like The Social Network and Gone Girl. Fincher would certainly add some clout to the film and make sure that it gets a release date this time.

Will We See Wrong Turn 7 This Year?

It is not looking like it, though the movie has been rumored for quite some time now. They went far enough as to create a Facebook page to promote it, but that is about it. IMDB has nothing on a seventh installment and time is running short even for a direct to video release. Much to my disappointment, I think this rumor will probably remain a rumor, at least for 2017.

Most horror fans will agree that the Nightmare on Elm Street reboot of 2010 did not do justice to the franchise. I was a big critic of said reboot because I didn’t think that they could replace Robert Englund and when they tapped Jackie Earle Haley I thought that they could not have done better. Unfortunately, they messed with the story and Krueger’s look just a little too much. Apparently, New Line has tapped a writer to pen a script for another reboot, but that is as far as it has gone so far. Hopefully, soon we will get more news about the possibility of seeing Freddy on the big screen at least one more time.

The Dark Tower on TV

I don’t think that there has been a more anticipated book to movie adaptation in the last decade than Stephen King’s Dark Tower. Fans have been waiting rather impatiently for the movie to become a reality and they will finally get their wish this summer.  What fans didn’t expect was the now rumored Dark Tower television show that would follow the adventures of a younger Roland. Right now Opie himself, Ron Howard, says that the series is “in development” but anyone who knows the industry can tell you that “in development” and getting made are two entirely different things. The safe bet here is that the studio is waiting to see how the movie goes over and, if it is the hit everyone expects, we will see the series go into filming quickly.

Arthur Thares is a professional writer, avid horror fan, and the go to guy when you want a good movie recommendation. If you can name it he has most likely seen it...twice. When he is not watching horror or putting words on paper he enjoys spending time with his wife and two daughters in his Minnesota estate.