Subscribe
You are at:Home»Film»Action»The Amazing Spider-Man Amazes Amazing Jerk of a Movie Critic 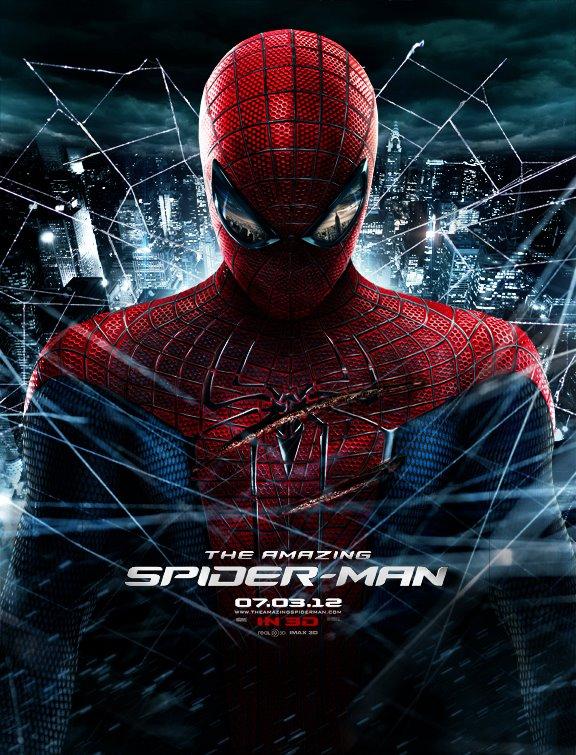 Fine. I give. I’ve held gripes against everything Marvel Studios did after Iron Man. X-Men Origins: Wolverine? Ridiculous. Iron Man 2? Horrible. Thor? Didn’t even care about him in the comics. X-Men: First Class? You’re all nuts. Captain America? Barely got through the preview. The Incredible Hulk? Well, you got me there. The fact is, Marvel’s track record got so bad(and I’m not even mentioning Ghost Rider) that I even gave up on The Avengers. Didn’t even go see it, on principle.

So when I heard about The Amazing Spider-Man, I used every stereotypical fan-boy reference to how a remake would be a bad idea. I must have blocked out Spider-Man 3 from my memory.

“Who the hell is Andrew Garfield?”

“More CGI? Why not just animate it, you wankers.”

“Great, another 3-D movie to mute a horrible storyline. A+ on the slight of hand, Mr. Producer.”

“Why don’t you get a director and screenwriter that’s picked up an issue before Ultimate Spider-Man?” 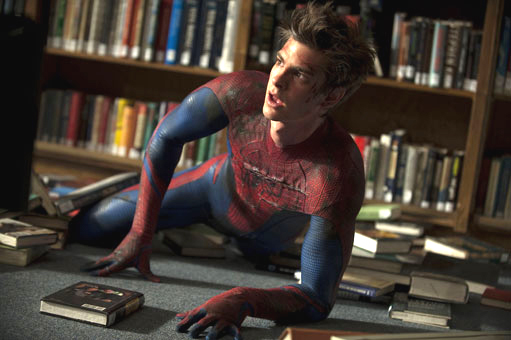 Yeah, I was out for blood. Then things seemed to start falling into place. The Lizard was going to be the villain. Nice. Martin Sheen would play Uncle Ben? I can deal with that. Emma Stone would be playing Peter Parker’s real first love, Gwen Stacy? Now we’re on a roll! You DID read the comic books!

So I went to the midnight showing. I waited on line for an hour to sit down, passing up on the raffle ticket for the Spider-Man action figure, a pee break, and my rights as an angry movie critic to fully enjoy the 136 minutes of this film, including waiting for a credits easter egg for the first time in 3 years.

The storyline is essentially known. Boy gets bit by spider, develops spider-like powers, finds a girl, and ends up beating the crap out of some super-villain. It’s one of those “don’t fix it if it’s not broken, or else it’ll be mocked in an article of Spider-Man’s Embarrassing Moments” sort of situations. There are certain nods to the original concept of Spider-Man that just leap over the Tobey Maguire: using The Lizard; going back to Spider-Man’s good old web-shooters, which Andrew Garfield uses a hell of a lot more than Tobey Maguire did in all three of his movies; slowing down the timeline so that Peter has a moment or two to act like a teenager. 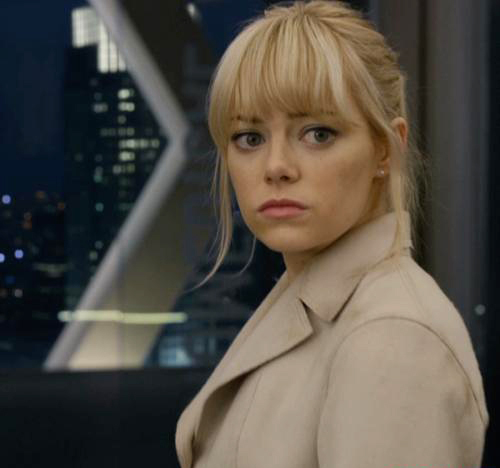 Then there is the pearl of the movie, Gwen Stacy. The only bad thing about bringing Gwen Stacy into the fold is that looming disaster seems to follow her around, considering her history in the comic book.

Casting was stellar. I don’t know who Andrew Garfield is, but he brought brooding teenager to a whole new level, while using that image to do a total 180 in the attitude of the slightly obnoxious Spider-Man. Martin Sheen as Uncle Ben? Misty-eyed. Emma Stone? Great as the witty blonde next door. Denis Leary. Yes, Denis Leary.

All of my ideas about this being a sugar-coated Spider-Man for the kids was wiped clean away. This Spider-Man got real dark, real quick. In fact, I only had one problem with the movie at all. Yes, there was an issue. The Lizard was changed from a man-lizard like he was in the comic books into a lizard-man that looked more like Killer Croc from the Batman comics. 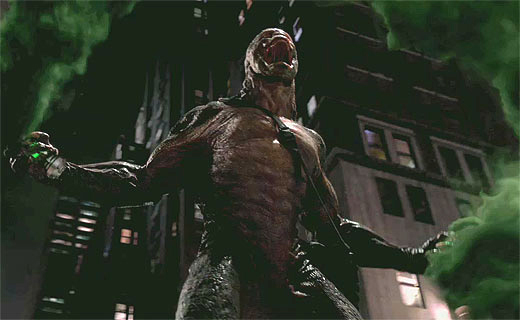 It was a CGI thing that, once again, could have been done better. Maybe prosthetics? For a snout, I mean.

I give the movie 4 out of 5 Spideys giving 2 thumbs up. I don’t know what that means. I’m bad at math and science.