Subscribe
You are at:Home»Television»Horror»6 Television Shows for the Budding Horror Fan in Your Life

From a young age, it was obvious that I was destined to become a horror fanatic. While other kids were watching G.I. Joe and Transformers, I was busy rewatching Ghostbusters one and two over and over again. Luckily for me growing up, there were a ton of scary-ish kids shows for me to sink my teeth into and bridge the gap between childish things and Friday the 13th. There are not a lot of contemporary scary kids shows to choose from, but most of the ones from yesteryear are still available to share with a new generation. 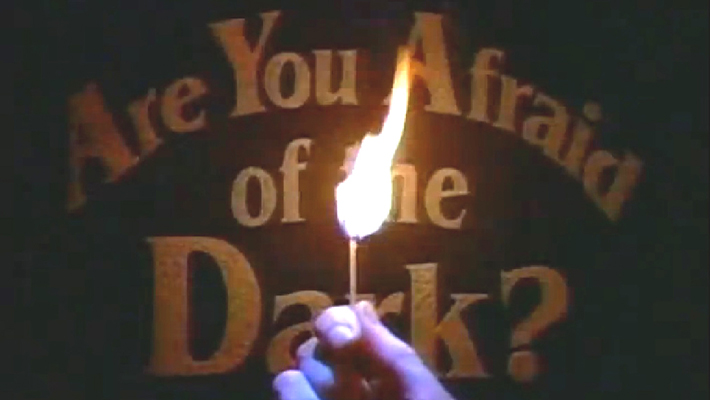 Are You Afraid of The Dark?

It is my opinion that Are You Afraid of the Dark? is one of the most perfect shows ever created. Its intro is on point, and the structure of the show is nearly perfect. It is an anthology series aimed at the preteen age group revolving around a group of friends who get together every week to tell scary stories around the campfire. The theme of each story differs greatly depending on which one of the group is telling the story, but you always know that you are in for a great story no matter what. Most of these episodes stand the test of time, and some of them are genuinely scary even for an adult. Are You Afraid of the Dark? never relied on the grotesque, they just had solid stories that the whole family could enjoy. They tried to revive the show, but it was sadly not the same and the re-boot died after one season. Luckily for us, Are You Afraid of the Dark? is available to watch and re-watch at our convenience. 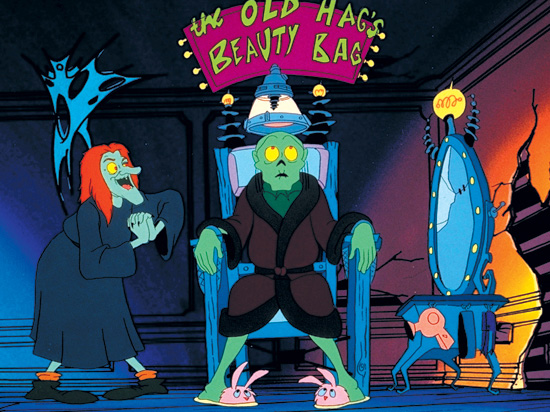 Tales From The Cryptkeeper

Tales from the Cryptkeeper is still a guilty pleasure of mine. The idea is a simple one: take the same thing that made Tales from the Crypt popular and market it towards kids. In another anthology series, the cartoon follows the same basic format as its adult counterpart where the Cryptkeeper introduces viewers to a story each episode. In these episodes for younger viewers, there is usually a moral to be learned by the characters. It is a fun show which balances spooky with goofy. Unfortunately, it only ran for three seasons. Though this show was popular in the 90s, it is still relevant today and a great way to ease kids into the spooky stuff. 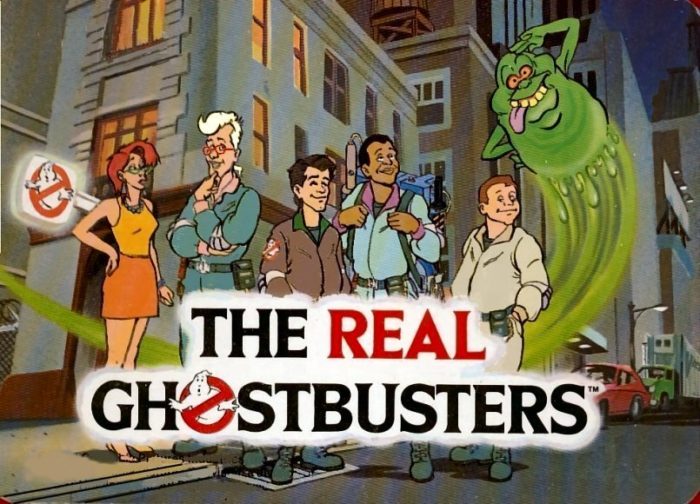 The Real Ghostbusters was a continuation of the popular movies aimed at kids. I think that this show was probably second only to the Teenage Mutant Ninja Turtles when it came to toy marketing. The Real Ghostbusters recently landed on Netflix, much to the excitement of my children. They do a great job of keeping the ghosts just scary enough for a younger crowd. Of course, it doesn’t hurt that the Ghostbusters always win in the end, and Slimer is there to lighten the mood. The Real Ghostbusters is perfect for younger kids, and it is also a great throwback to simpler times for those of us who grew up watching it. 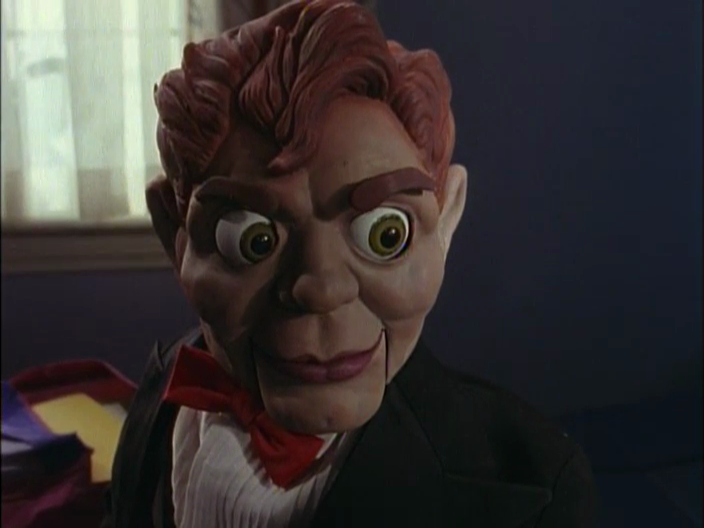 Based off of the popular kid’s book series by R.L. Stine, the Goosebumps TV show does a pretty good job at bringing the books to life. If you know anything about the book series, you know that it is a horror series targeted at pre-teens. The stories are often silly, and there is almost always a somewhat happy ending. They do a great job of following the books closely, and it’s a great starter for the young horror fan in your life. 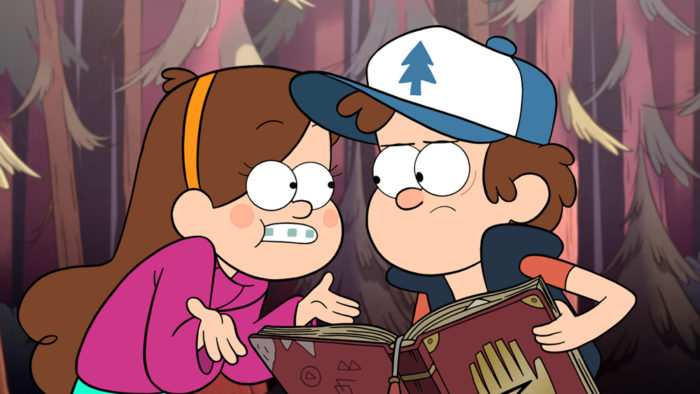 Gravity Falls is by far the newest entry on this list and probably the most off the wall. The show is about twins who go to live with their Great Uncle Stan in the town of Gravity Falls. It turns out that said town is a hotbed for strange and paranormal activities. The show has a horror tilt to it but is also goofy. The series is perfect for all ages and great to introduce even the youngest person in your household to the world of supernatural cinema. Gravity Falls also happens to be just as funny as it is spooky and, coming from a parent who has to watch a lot of kids’ TV, this one is not that bad to sit through. 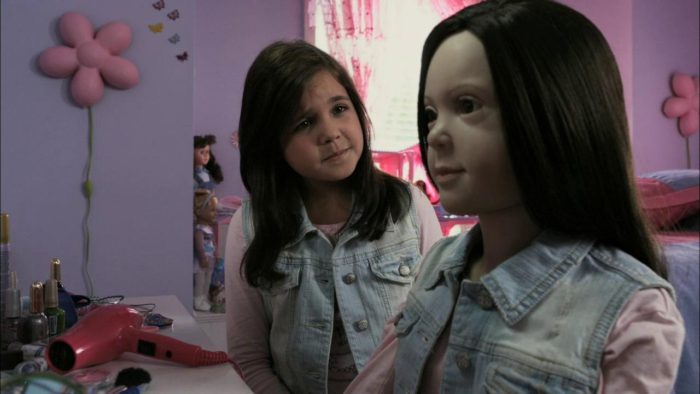 The Haunting Hour is another show brought to you by the brilliant mind of R.L. Stine. Though it has the same kind of vibe as Goosebumps, The Haunting Hour has a few distinct differences. The Haunting Hour is still meant for kids, but it feels like a step up from Goosebumps regarding content. These episodes are also original episodes not based on any of Stine’s other work, so kids get fresh stories. This series is a great filler between kids shows and horror films of the more PG-13 variety.

It is hard to find scary series for kids, probably for a good reason. These series are all fun for the most part with a little scary mixed in for a thrill. None of these shows are going to scar your kids for life, though a few may give them nightmares for a few nights. It’s always best to watch with your kids just in case, luckily, most of these are entertaining enough to sit through.

Arthur Thares is a professional writer, avid horror fan, and the go to guy when you want a good movie recommendation. If you can name it he has most likely seen it...twice. When he is not watching horror or putting words on paper he enjoys spending time with his wife and two daughters in his Minnesota estate.